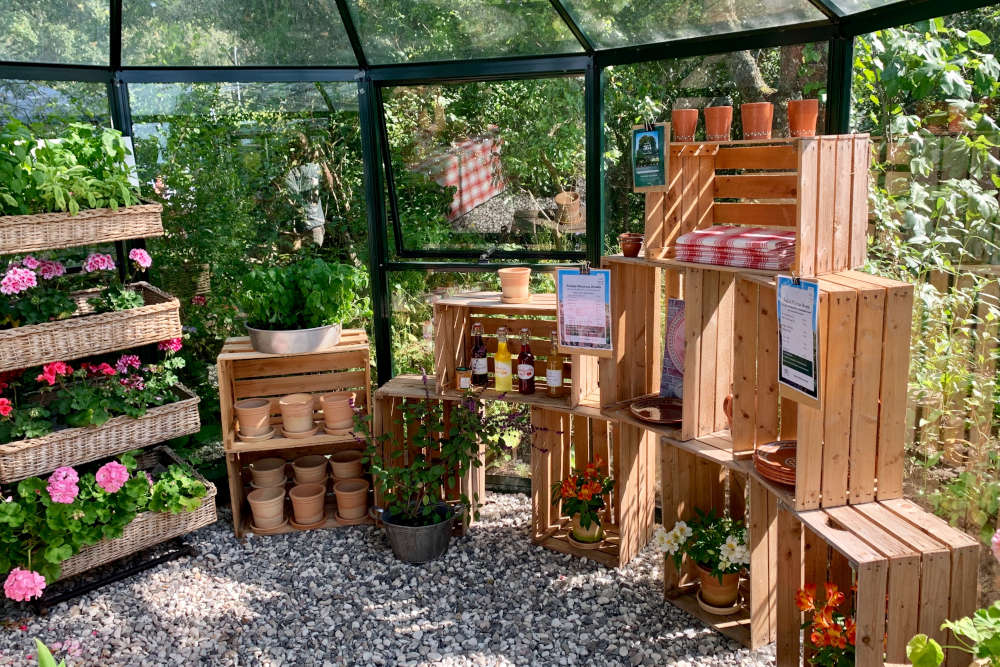 For centuries, humans have used greenhouses to help plants grow outside of their preferred and tolerable conditions. Now, as it turns out, it might be much better if instead of greenhouses, we built redhouses. The red spectrum of light stimulates the leaves of plants to produce more chlorophyll, and an Australian ag-startup is wielding this basic science to create thick red films to cover existing greenhouses in order to boost plant production beyond what either the sun, or greenhouses are capable of.

Luminescent-Light Emitting Agriculture Films, or “LLEAF” was founded by scientists from a partnership between the Universities of New South Wales and Western Sydney. They produce, and are now extensively testing, several different films to increase crop yields, with each one tailored to a different kind of plant.

LLEAF 620 is a low-red spectrum color to boost photosynthesis and increase production in most plants, while for aquatic plants, LLEAF 590 is the best choice for applications where light penetration through water for increased growth rate is required. Far-red spectrum light is better for fruiting trees and flowers, for which LLEAF sells two different films, one for production and another for growth, which climb to the 700 nanometer range of the light spectrum.

The films are made from special dyes that absorb and diffuse photons from the green spectrum of light, and emit it again as red light to increase plant photosynthesis. They reduce the amount of light which the plants can’t use, and the diffusion of the light they can is done so more evenly, and in a way as to reduce shadows.

The plastics can be easily retrofitted to any existing greenhouse structure, and are very durable.

The dyes are 100% biodegradable and carbon-based, containing no harmful metals, while the plastic sheeting is 100% recyclable. 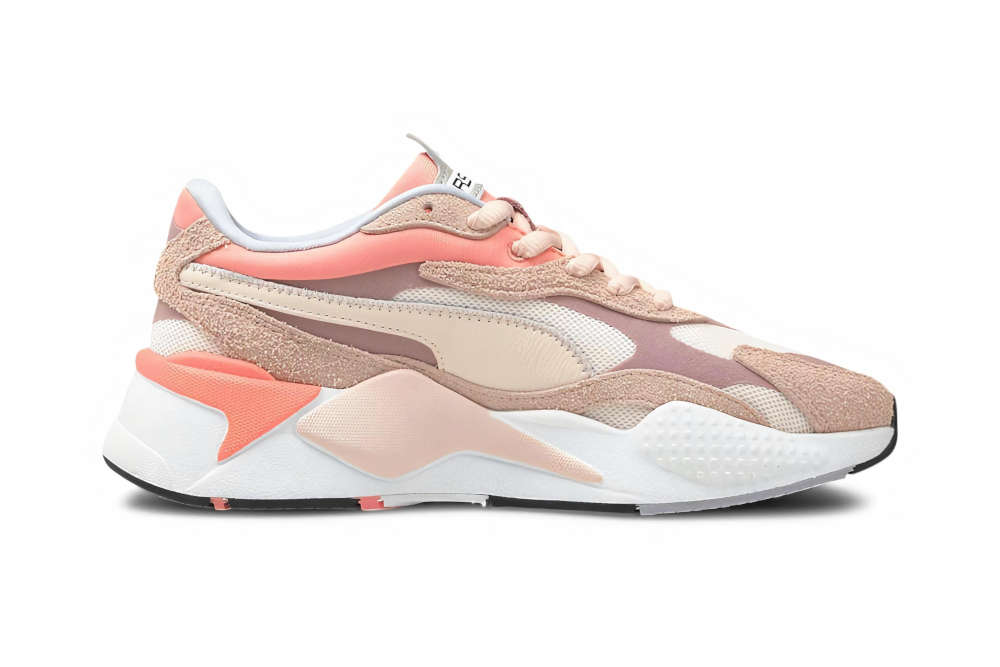 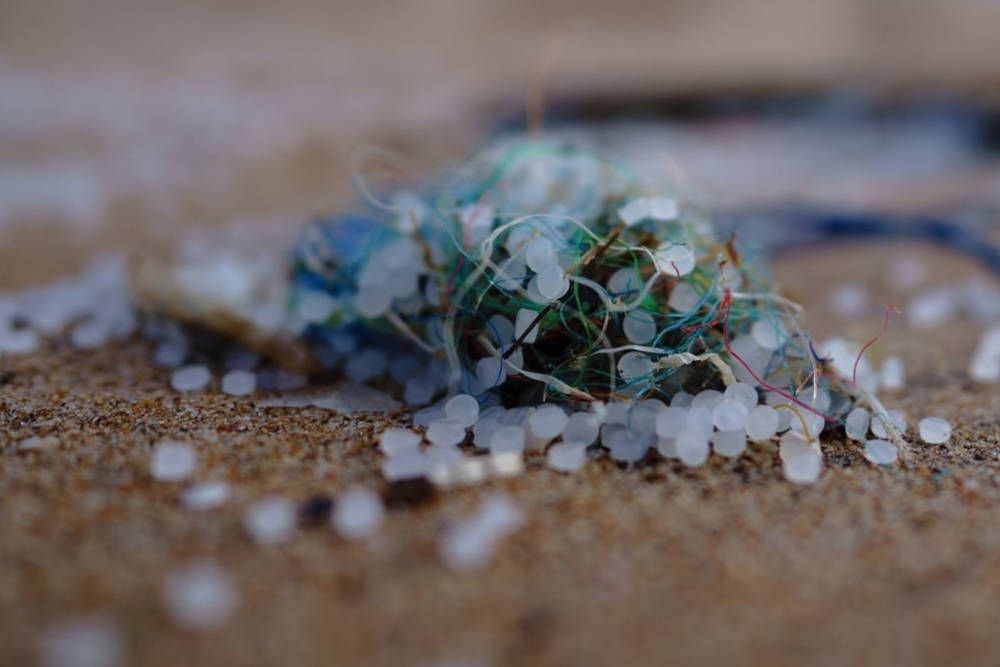 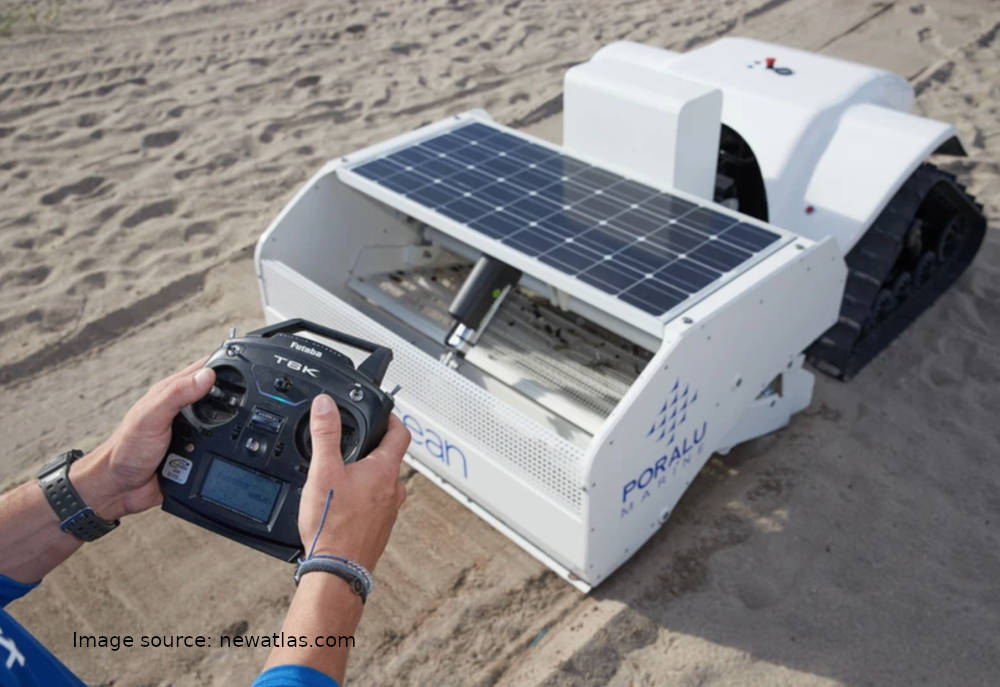 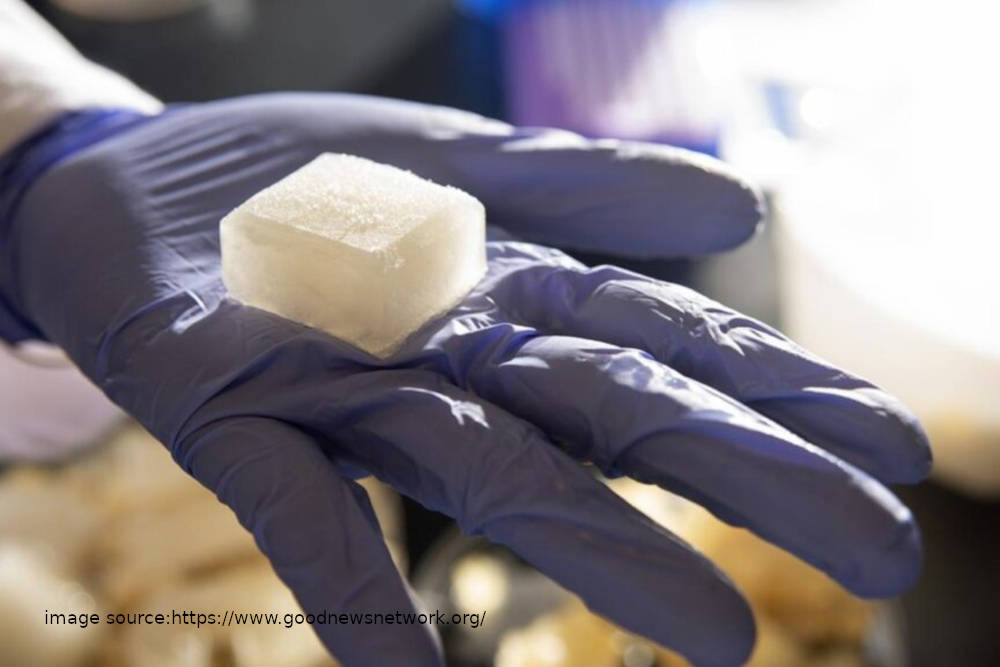