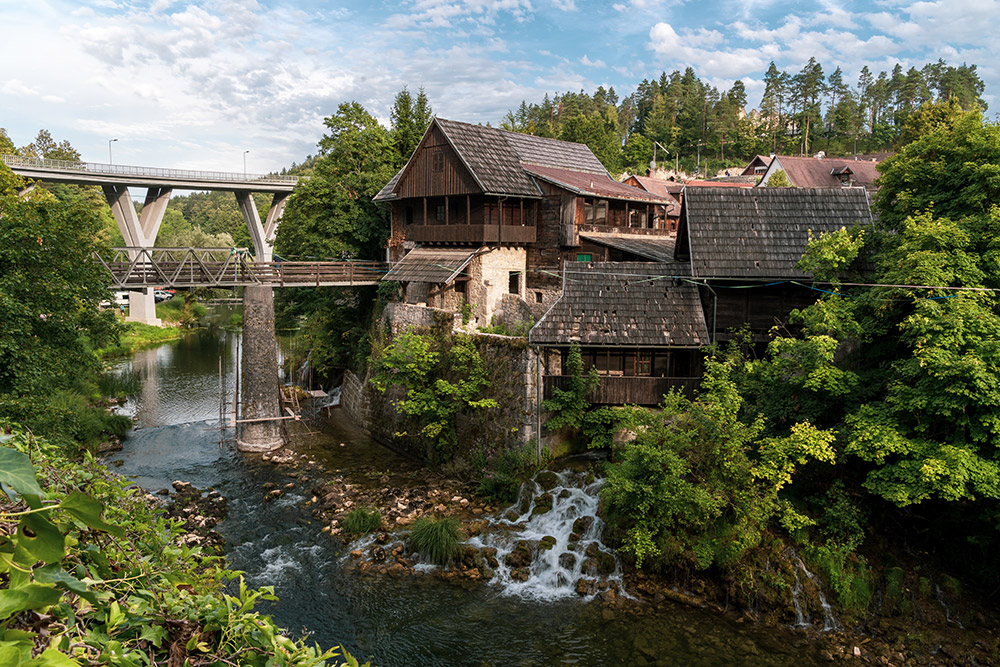 One of the most beautiful destinations in Croatia is Rastoke. The Kordun region in Croatia is known for being a peaceful haven of preserved folkloric traditions and, at the same time, an adrenaline rush. Located hardly an hour and a half outside of Zagreb, the rustic centerpiece of the Kordun region is Rastoke, a stunning suburb sitting just north of the town of Slunj in a landscape that is crisscrossed by crystal-clear rivers.

This combination of natural beauty has made Rastoke one of the most sought-after recreation spots. This watermill village is situated where the green-blue waters of the River Slunjcica flow into the Korana River. Most of the houses here were constructed at the end of the 19th century and the beginning of the 20th century. Because of this extraordinary natural beauty and rich history, the Rastoke Village was put under the protection of the State Directorate for Cultural and Historical Heritage in 1962. In fact, many ancient civilizations, along with contemporary urban environments, have witnessed that the water that flows through Rastoke has always attracted people to flock to its banks and settle down here itself. For thousands of years, the waters of the Slunjcica and Korana Rivers, along with the rich flora and fauna of this region, have fought against the very laws of nature, and the result of this struggle can be witnessed on the limestone plateau. This is a remarkable canyon that has been carved by nature; it seems to make this place even more beautiful.

Seeing this beautiful natural phenomenon, this place got the name of 'poured off' or 'rastocen' terrain, a place where the waters of the River Slunjcica pour off in several backwaters, leaving behind small elevations in its wake which go on to form watercourses and waterfalls. It is here that the people built a villa and named it Rastoke. 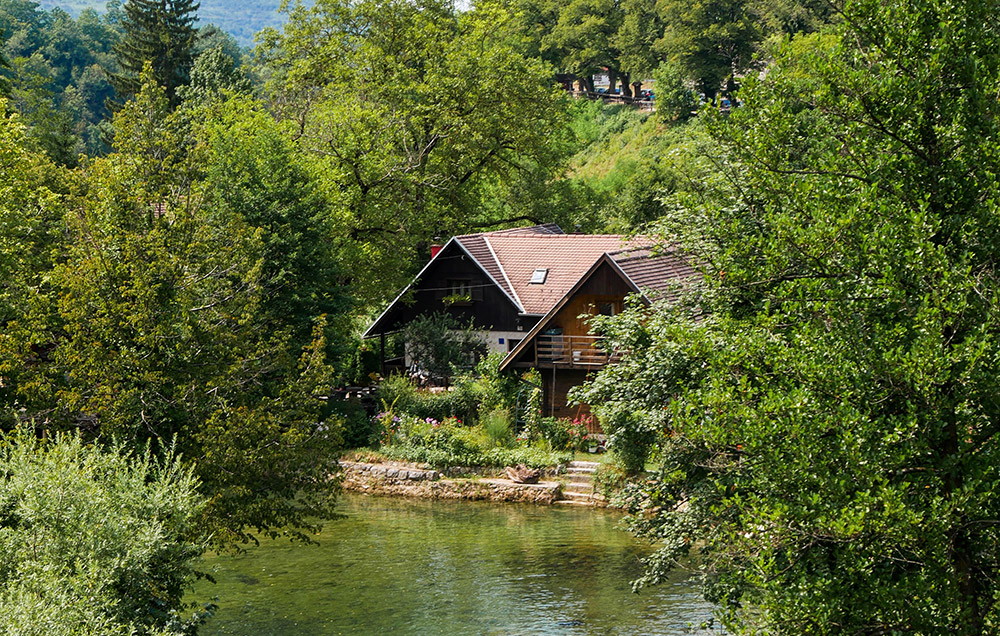 Rastoke is a village that is known for its ambiance value and authentic heritage, especially its authentic and traditional architecture. According to some records, it is believed that the village was built in the 17th century, possibly even earlier. Most of the houses were constructed at the end of the 19th and early 20th centuries.

Rastoke has been rising in popularity in recent years, and one of the key institutions guiding Rastoke's rise as a leading tourist destination of this region has been the Tourist Center Mirjana Tastoke, a tourist agency.

One of the must-see places here is Slunj's 15th-century castle sitting at the confluence of the Korana and Slunjcica Rivers. The wood-shingled houses here are scattered amidst the travertine falls and quaint little footpath bridges that cross the rushing water.

Rastoke was once also known for its water-powered mechanical mills. While once the site was home to 22 mills, today, there are only two mills remaining, both of which have been renovated and preserved. The first mill in Rastoke dated back to the 17th century. Many of the waterfalls here even now carry the names of the mill owners. 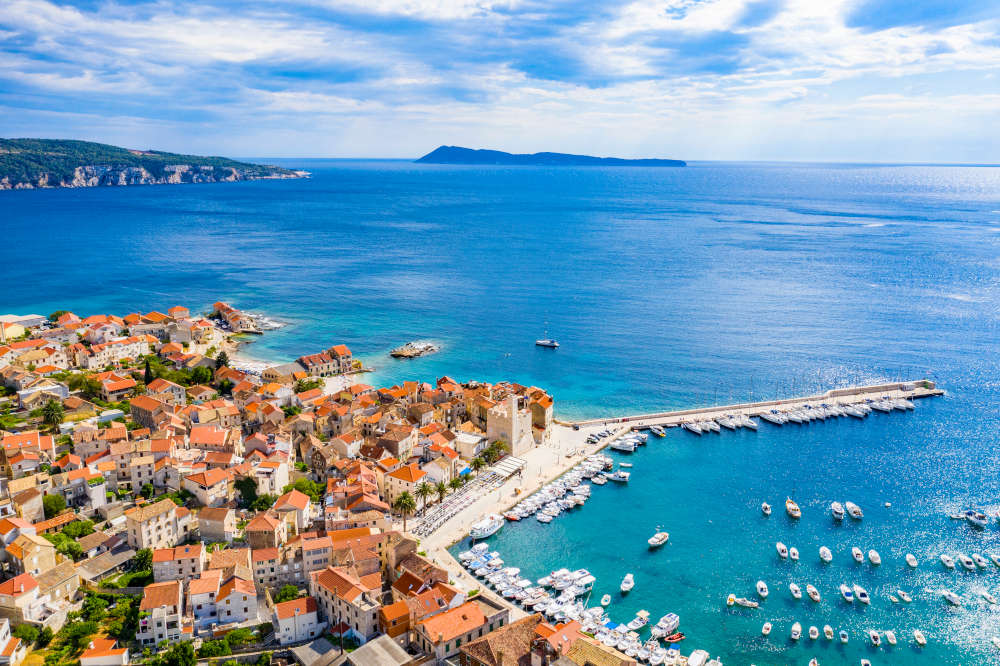 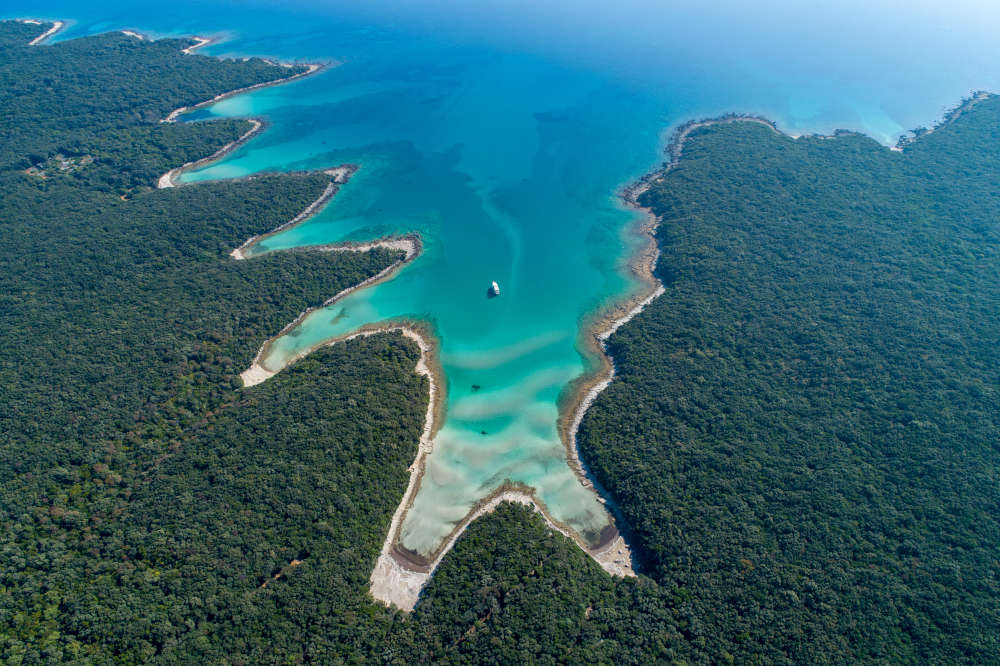 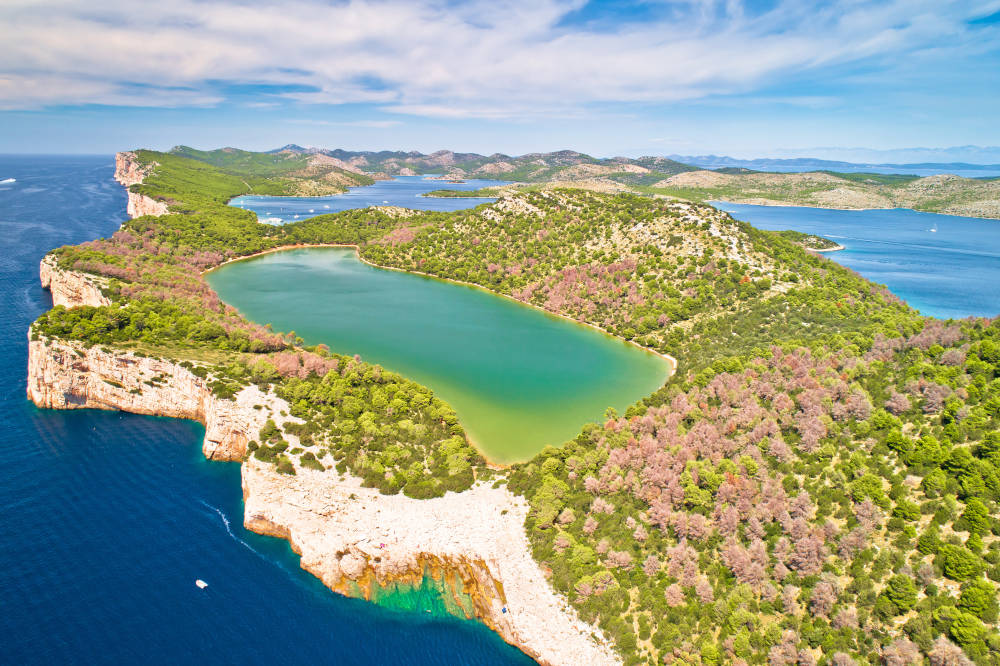 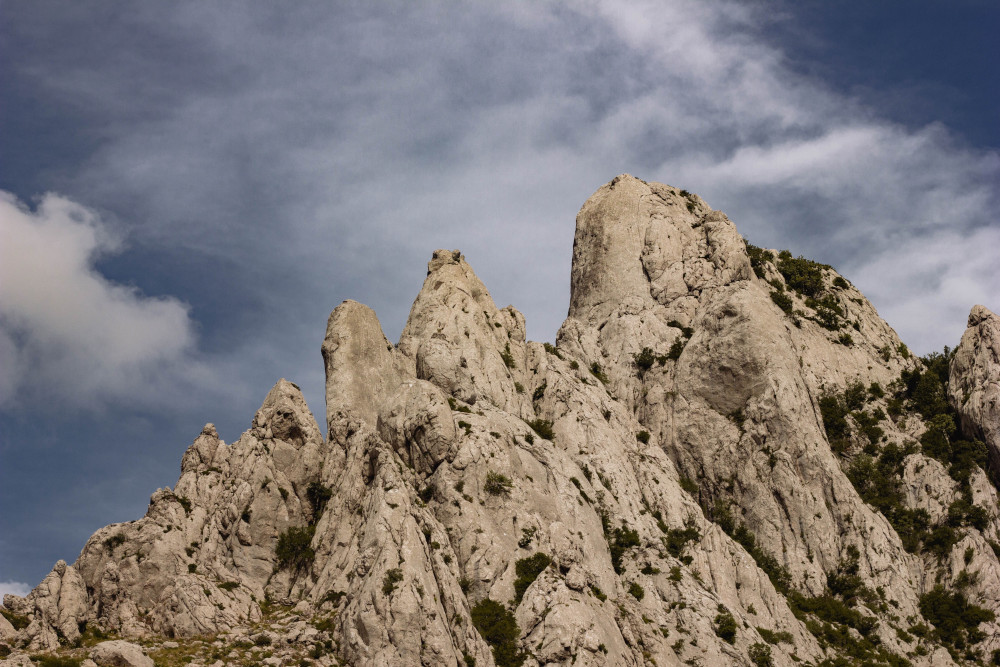