Betina is a place not many have heard of. Situated on the island Murter, it got its name from the shape of the bay it occupies (“bet” is an old Celtic word meaning “mouth”), which shielded boats invaluable to life on the island throughout history. The name bears more significance than this though, as Betina is very well known for its very fertile land rich with olives and figs and is referred to as the “mouth of the Šibenik area.

While Murter island was inhabited by various Illyrian tribes in the prehistoric era, and later by Romans and a growing Croatian population, Betina is first mentioned in written form in 1423. From then until the end of the 16th century there was an influx of refugees from the mainland who were running form the Turkish invasion. These were mostly people who grabbed what they could while trying to save their necks, so when they arrived to Betina, they turned to the only thing they could realistically do: agriculture and cattle. This turned out to be a very profitable venture and the people soon started to buy land outside the settlement, and eventually even off the island itself! 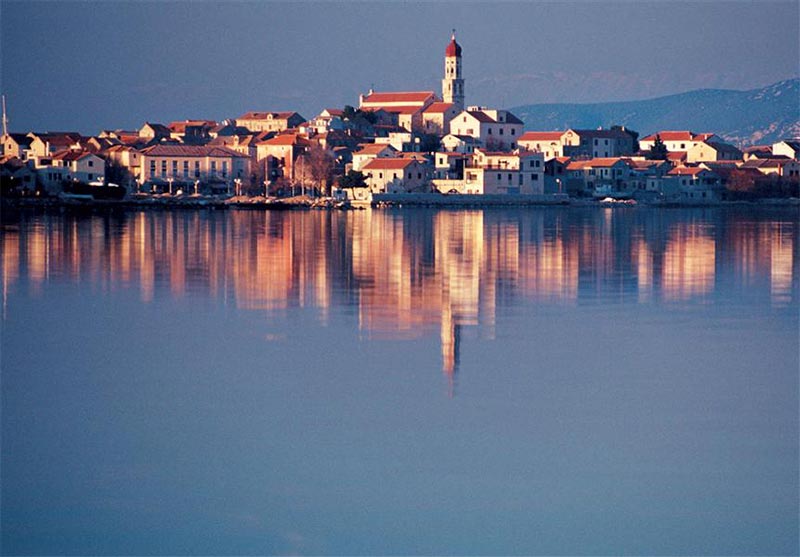 Naturally, when you live on an island and your main occupation is growing food, you need a way to transport and sell it, and what better way to do this than by a boat? Boats became essential for every family living in Betina, not just for transport of goods, but also as a quick and convenient way to get to bigger cities like Zadar and Šibenik. At first, everyone built their own boats as needed, but the real ship building boom didn’t happen until the 18th century when the Filipi family arrived from Korčula, an island already well-known for the quality of the ships being built there, and started a proper ship yard. This is also when the Betina “Gajeta” type of ship was born. These were particularly sturdy vessels, modified from the way people on Korčula built their ships to fit the transport needs of the local population. The people of Betina very quickly became the masters of the art of ship building, carefully selecting each plank of wood, even monitoring different phases of the wind during production, before a ship would even float for the first time, believing that this had great effect on the quality and reliability of their vessels. The “Gajeta” was so well designed that this style of building was quickly adopted by the surrounding towns and settlements, both on the islands and on the mainland. At the very height of ship production, there were over 27 ship yards and 5 forges in Betina, which is particularly impressive given the small size of the town. 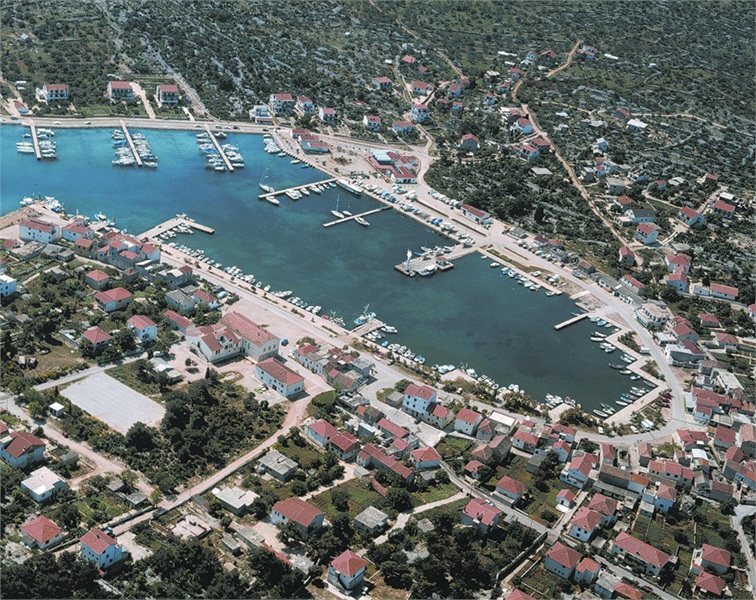 In the following years, this industry, which the people of Betina are still proud of to this day, went through several ups and downs, with the last big boom happening in 1948., when new, modern equipment was acquired. This sped up production, but it also gave many people jobs as a large human force was needed to properly operate things.

Despite the demand for wooden ships declining from the 70s with the introduction of plastic, Betina to this day produces smaller wooden ships, renowned for their quality and artisanship. The 270-year long legacy of conquering the sea is documented with pride in the Wooden Ship Museum in the town and while only 17 people are currently working in this field, they make sure to uphold the reputation of quality set by their ancestors.

Even if ship building doesn’t tickle your interest, the allure of a lovely, quiet little town in the mouth of a bay will definitely draw almost anyone into Betina for a session of rest and a lazy afternoon or two on the beach.