If you have heard of Vis island, then you know why it’s slowly becoming one of the most popular places to visit: the unique serenity enveloping the entirety of the island, small villages which seem stuck in time and countless secluded beaches. It’s a romantic location indeed, but did you know that the entire island was almost fully isolated from the outside world for almost 60 years?

That’s right, Vis wasn’t always a travelers dream it is today. Rather, between the 1940s and 1992., the entire island was used as a military base for the Yugoslavian National Army (commonly referred to by its acronym – JNA), and as such, only the military was allowed to be present and no outside visitors were allowed. What about the locals, you might be asking? Of course, if you were a resident of the island you were permitted to continue living there, but even then, there was a special permit needed for this, and not everyone was lucky enough to be granted one. 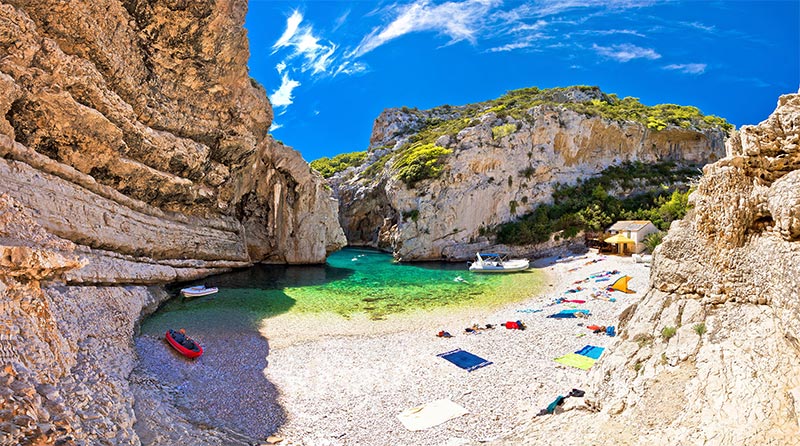 In the space of just 90 km2 there are 30 different military objects, ranging from rocket bases, airfields, submarine caves etc. If you are a curious tourist, good news: you can still visit all of these locations and take a peek at the once awesome power of a long-gone socialist regime.

Perhaps the most interesting remnant of these times is a complicated web of underground tunnels, spanning the entire island, commonly referred to as Tito’s Tunnels. Tito was the person in charge of Yugoslavia until his death in 1980. Of course, such position comes with a lot of risks and Tito was ever fearful of possible assassinations. In 1944., he took refuge on Vis, as this was one of the only places not under German occupation, and spent a total of 4 months until the German threat was gone. During this time, Vis was the center of the partisan rule and allied war missions. It only made sense for it to be used further after the war had ended. 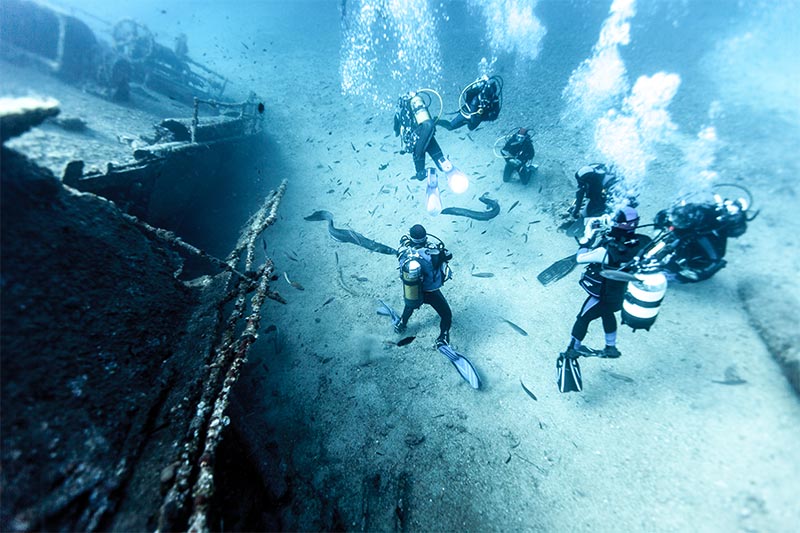 Nobody is exactly sure about the total length of these tunnels due to there being no surviving documents detailing this, but one thing’s for sure: they are long, dark, mysterious, labyrinth-like and incredibly inviting to explore! There are several entrances scattered around the island, and with zero restrictions, anyone wishing to enter can do so as they please. Of course, we do not advise you to do this alone, it’s very easy to lose your way in the belly of the island! Instead, opt for a tour provided by many tourist agencies whose guides have spent decades of their life exploring these tunnels. After all, fun facts and the safety of being led by someone familiar with the layout sounds like a much better time to me than tapping in the dark, going in circles and trying to get your battery light to come back to life.

The bunker itself was equipped with everything one might need in case of a prolonged stay, such as medical rooms, a command center, numerous generators, storage rooms for rations etc. 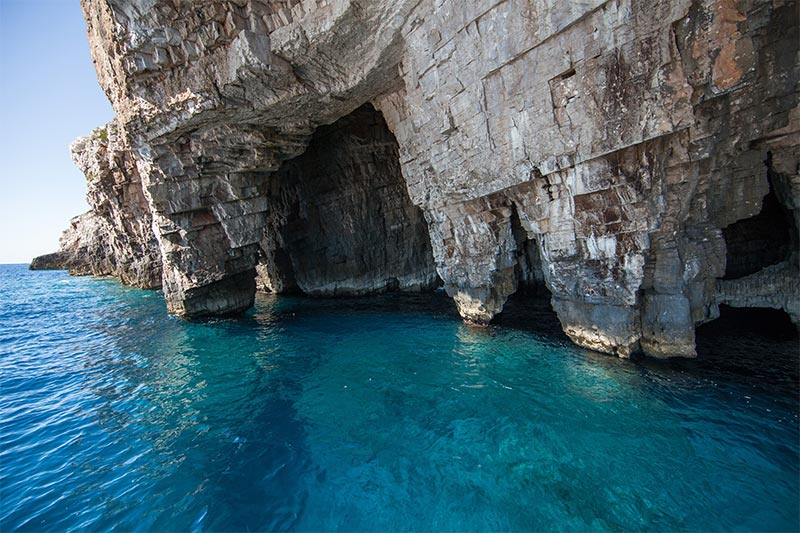 The tunnels used to be completely invisible, both from the air and from the sea. This was achieved via tarps simulating rock faces which were draped over any exit facing the sea. For the emergency exits located on top of hills, JNA cleverly constructed small stone houses made to look like regular civilian homes which still stand to this day.

If you walk around the tunnels today, you will find blast doors still perfectly in function, scattered army uniforms, many different cases and there are even 3 cannons to find! Of course, most of the inventory left behind was looted shortly after JNA left the island, but a large portion still remains for you to check out yourself. 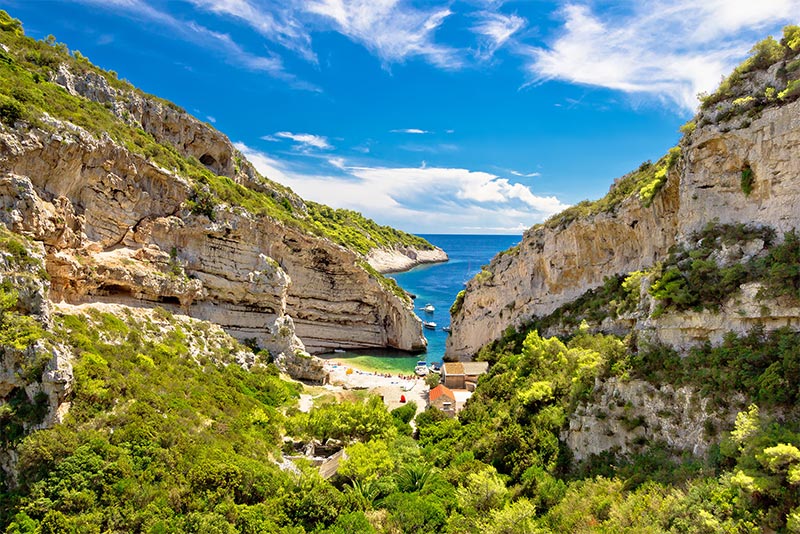 Tito’s tunnels are not the only construct of its kind on Vis. The island is littered with numerous underground bunkers, caves used for hiding war ships and submarines, machine gun nests and many more various military buildings, but the tunnels are definitely the most interesting and impressive relic, and one that will continue to attract visitors for a long time.