National parks can be the perfect tourist destination for nature lovers. Not only do these parks give you the sense of being close to nature, but you also get to learn about a lot of species. If you are a nature enthusiast, the Plitvice lakes national park should be there on your bucket list. It is one of the oldest and largest national parks in the entire region of Croatia, covering an area of nearly 300 sq. km. As per the records, the park caters to more than a million visitors every year. We will now tell you about the reasons because of which the park has gained immense popularity among the tourists. 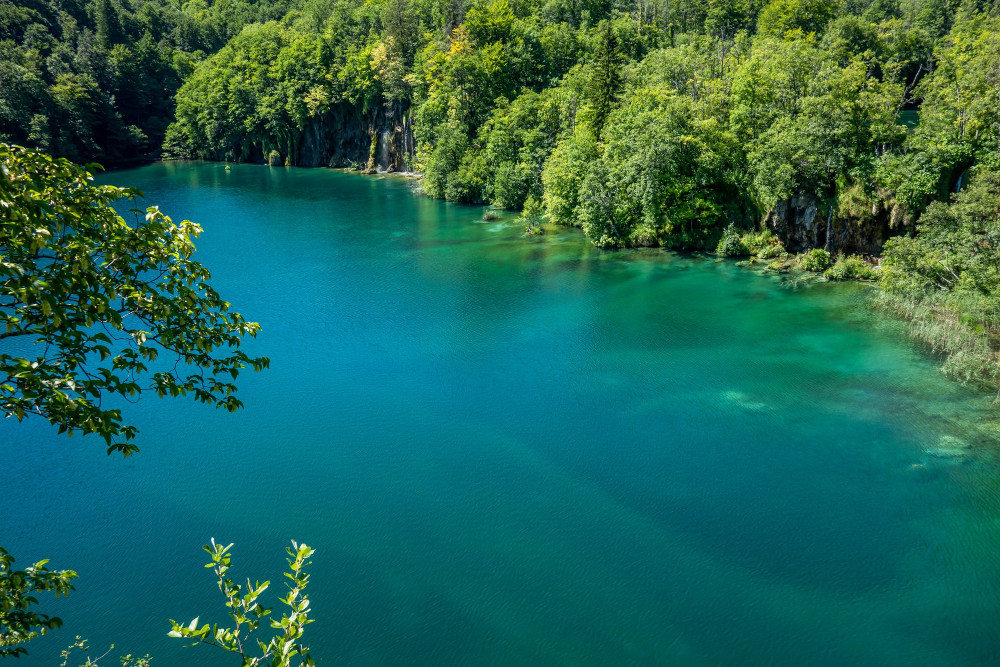 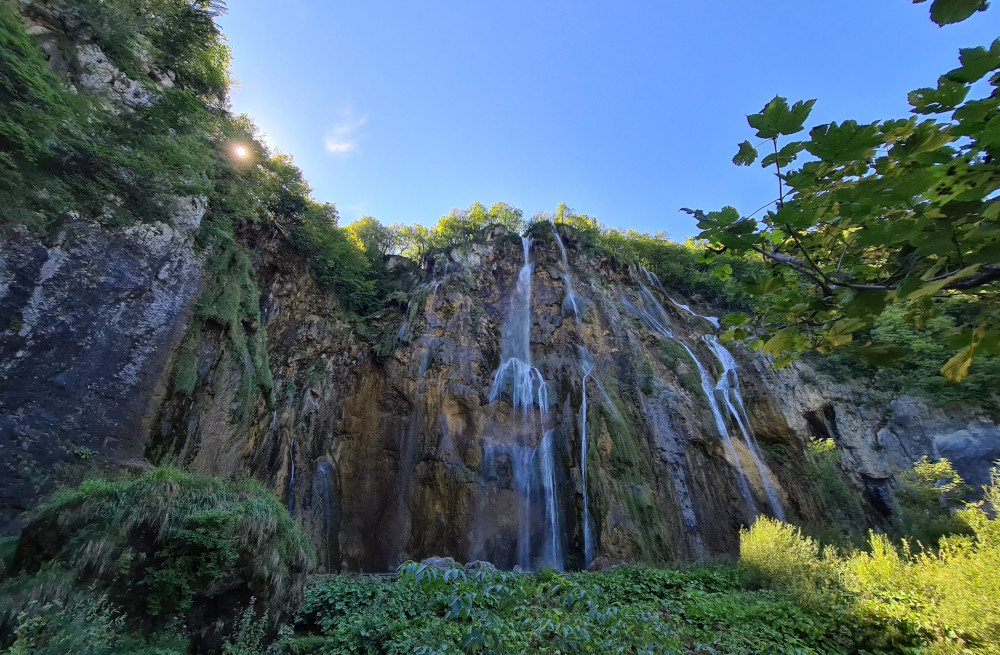 The above-mentioned points describe the beauty of Plitvice lakes national park. If you have not visited the place yet, you must plan a trip as soon as possible. A national park surrounded by lakes and waterfalls is all you need to for a relaxing trip. Apart from the waterfalls and lakes, the different types of plants and animals found in the park are worth seeing.

So make sure that the Plitvice lakes national park is the next destination on your bucket list.