Omiš – yet another small town on the Dalmatian coast with a multi-thousand-year history and so much to offer. Often overshadowed by the city of Split, this town situated right on the mouth of the river of Cetina should definitely be given an opportunity to wow you.

Founded over 2000 years ago, Omiš originates from Oneum, a small village situated on the foot of a large hill just north of today’s Omiš. Over time, the locals started building their houses closer and closer to the sea, and they very quickly gained a reputation for being extremely skilled sailors, both in transport and in battle. Very quickly, the people of Omiš harnessed this skill and became real-life pirates! 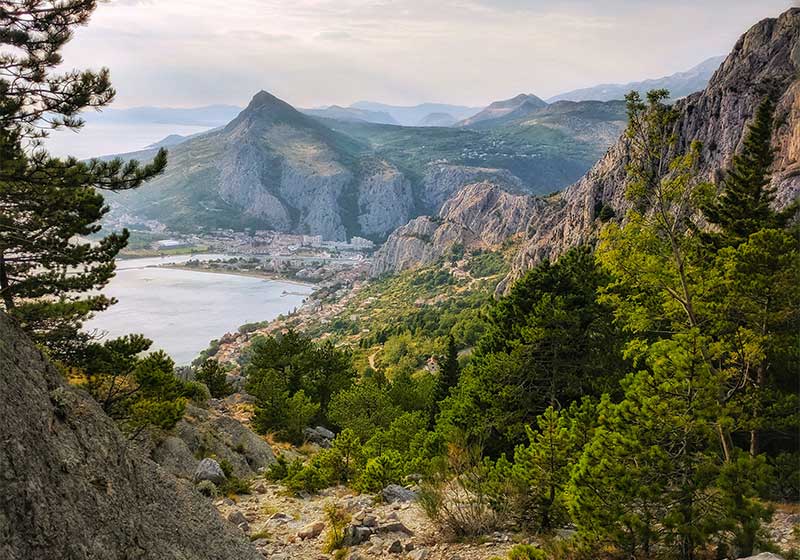 For the entirety of the 12th and 13th century, the Omiš pirates were the de facto rulers of the sea, not just in their immediate proximity, but on the entire stretch between Split and Dubrovnik. For nearly two centuries, under the leadership of the famous line of Kačić dukes, the Omiš pirates were attacking merchant ships of towns such as Split, Dubrovnik and Venice. Even the Pope’s personal fleet was not safe from these masters of the sea. In the case of ships wanting to sail anywhere near the mouth of the river Cetina, they would have to either pay a toll to go through safely, or be prepared for battle.

The main reason the people of Omiš managed to maintain such supremacy for a long period of time lies in the ingenuity of their ship design. All of their vessels were very shallow with only a small portion left above the water line. This allowed them to be extremely fast and was a great advantage in battles. Couple that with the fact that their cannons were just below the water line, which meant that any shot they would land on an enemy ship means they would sink it, almost like a primitive version of a torpedo, it becomes very clear how feared these sailors were. 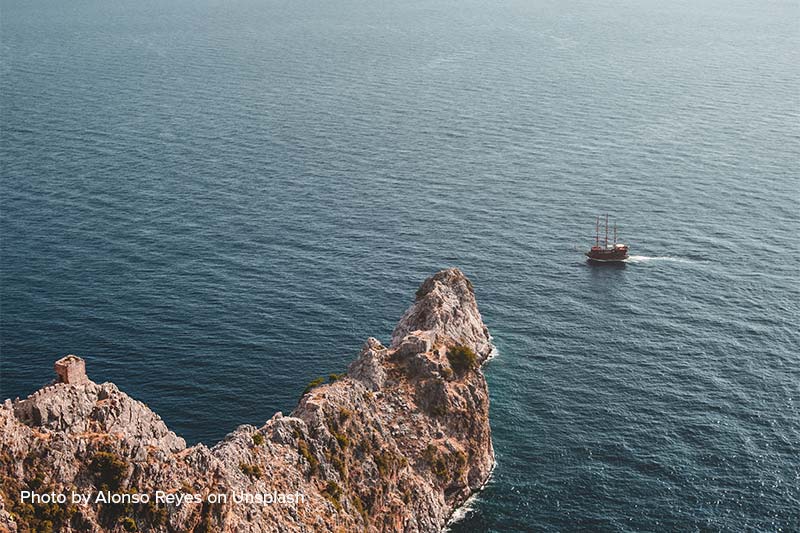 Over time, the Omiš pirates became so powerful and were an increasing nuisance to anyone else wanting to sail, that the Pope at the time, Honorius the III., led a full-blown crusade against them in 1211. This was one of the first battles of the crusades in general! Having gotten word of the incoming attack beforehand, the people of Omiš were not about to go down without a fight, so they made sure to welcome the coming force prepared. They needed reinforcements, so they struck a deal with all neighboring settlements to join them in battle in exchange for a yearly tribute in gold. To catch the attackers unprepared, they made the town look abandoned, having hid themselves in the houses. They hid their ships as well on the river of Cetina, and waited in silence. Once the crusaders landed in Omiš, they were surprised by wave upon wave of locals storming their forces. When the crusaders attempted to retreat to the sea, they found their ships sunk and were completely trapped. The pirates of Omiš managed to take victory and defend their home!

Sixty years later, during the second crusade, the Venetians attacked Omiš yet again, also on the behest of the Pope. The people of Omiš attempted their ruse once again, but the Venetians were expecting this and defeated the pirates. This was one of their rare defeats, but a very significant one. The Kačić duke escaped from Omiš and since then the people of Omiš started looking for profit more and more in the fields of agriculture and fishing. In the 15th century, Omiš officially declares the rule of the Venetian republic, which is when the town begins taking the shape we know today. The Venetians fortified it with defensive walls which influenced the streets to e very small and narrow, intersected only by a few squares where public events happened. 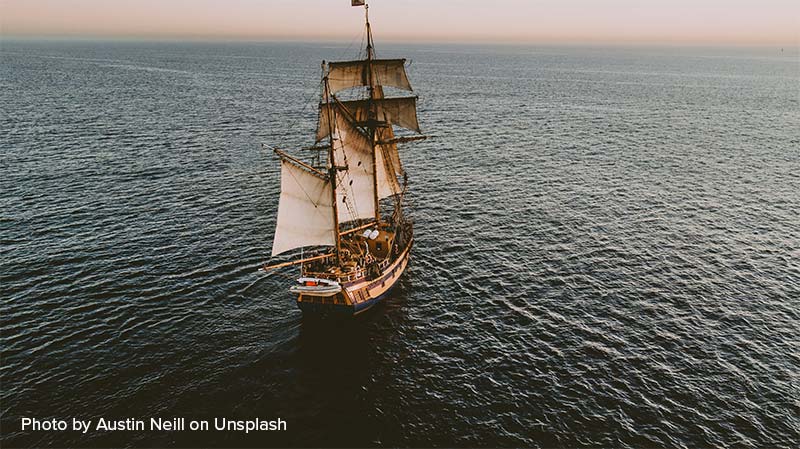 At the beginning of the 19th century, the town simply becomes too large to be encompassed by walls and these were subsequently destroyed. Very little fragments of these remain.

Today, Omiš is a town known for the two fortresses, one on the hill above it which offers magnificent views it offers. The unique position on the mouth of a river means that just a little bit upstream, you will find picturesque mills, restaurants and if you’ve never tried rafting or canyoning, this is your chance. Or if zip lining takes your fancy more, how does flying above a river canyon sound?

If nothing else, then the beaches and the cocktail bars of Omiš are calling your name!